How to talk to your children 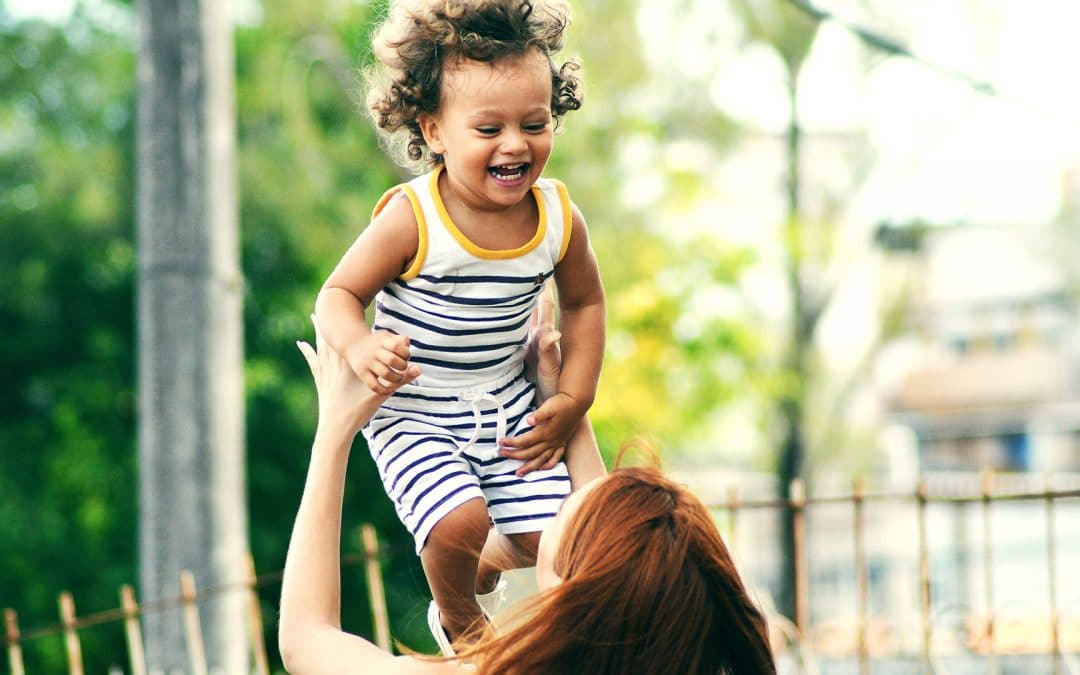 No person enjoys being spoken down to, and this includes children. Children need to be spoken to firmly but not harshly and you need to get their buy in and ‘close the deal’. Usually parents will resort to shouting, screaming and punishing children for their behavior.

The key to this approach is understanding how to stay calm. This can only be done if you’re able to ensure that the child owns the problem. You will learn how to allow the child to make a choice for his behavior and then allow them to own the consequences that have been preempted.

Preempting is vital as rules and consequences have to be spelt out beforehand. No use shouting and punishing the child when they didn’t even understand what was expected of them in the first place.

e.g. A child asks for a yoghurt . You reply by telling him that he can have a yoghurt but you explain what the rules are That he’s got to finish the yoghurt, clean up any mess and throw the container away. You then explain the consequences if he doesn’t keep his end of the deal. e.g. not watching TV that evening.

He then has to tell you what choice he’s making. In other words, if he chooses not to finish, clean up, means that he’s choosing not to watch TV that evening. You then ask him what choice he’s going to make. It is virtually certain that he will agree and make the right choice.

When you give children a choice you must ask them what choice they’re going to make. They will make the correct choice. Once they’ve done that, they will stick to their side of the deal.

Behaviour example: Acts defiant when told to do something

All acts of consistent defiance is a choice and usually results in the parents taking the child head on. The child is in control of these situations and defiancy is usually caused by parenting that lacks real authority. Parenting is usually inconsistent; the mothers are usually quite anxious and tense, often resorting to screaming and shouting. This means that the child is going to feel insecure, sees the world as revolving around them, and constantly being demanding until they get their own way and with no consistent consequences for inappropriate behaviour.

As a result the parent owns the problem. When you take your child head on you are not in control. Once you’ve got the SCPP structures in place it should immediately help the child feel secure as the rules, consequences and boundaries will have been clearly spelt out. If they then choose to be defiant means that they don’t like their family and you’re very sad but it’s their choice.  Not liking their family means that they have no privileges, eat on their own, and spend the rest of the day, or at least a few hours, in their room. It is important for the parent to remind the defiant child that they have chosen to stay in their room and that they’re not being punished. You’re following through on the consequences of the choice that they’ve made, in this case ongoing defiance. The parent stays calm and in control, reassuring the child that you love them but making them aware that they’ve chosen not to be part of the family and you can’t understand why they don’t love you. Stay calm and in control and you’ll find the defiancy becoming less of an issue.

This would be along the lines of: “I’m trying to understand why you’re choosing not to cooperate as this only means that you’re not happy with your family and we’re very sad about that. It’s your choice but I need to tell you what this means. It means that you’re choosing not to be part of the family and that you want to only live in your room as that belongs to you. We will allow you to eat in the kitchen but only on your own. You won’t have the same food as us but we’ll give you some food to eat, like dried bread, a carrot and some water. It also means that you need to wash your own clothes. Also, because the TV belongs to us it will also mean that you’re choosing not to watch TV or use any of your devices such as cell phones, iPad computer and so on. If you want to go and stay somewhere else, tell us and we’ll try and find a family that would like you to go and live there.

Remember, we want you to be part of the family and we will be sad if you choose to stay with someone else but it is your choice. Do you want to think about it or would you like to tell us know what choice you’ve decided to make. Remember, if you do choose to stay here, we’ll be very happy but it does mean that you’ve also decided to cooperate and not make bad choices or break rules.” Give him time to think it is almost certain that he’ll choose to rather stay in your home. If this is what he decides, give him a big hug and kiss and congratulate him for making such a good choice!

It is strongly recommended that parents install the structures of the Smartchoice Parenting Programme (SCPP) before dealing with a defiant child.

Behaviour example: Gets angry when he doesn’t get his own way

Life is about learning how to deal with disappointments and not only about winning. Early warning signs for parents are when a child loses a game and doesn’t want to play anymore; builds a puzzle and gives up when she feels it’s too hard and wants her mommy and daddy to help her. Dependent children whose mother is always there to do things for them will usually find their child behaving badly when she doesn’t get her own way. It is therefore very important that from a very early age children are encouraged to persevere and not give up. If they do give up it is important that they are not allowed to play any other game or activity until they have tried their best at completing the original activity.

This would be along the lines of: “Sweetheart you are allowed to be angry but this means that you don’t like your family and we’re sad about that. It doesn’t matter though because we’re not cross with you. So, when you’re angry means that you don’t want to be pare of this family and that you want to go to your room until you feel better. When you decide to be part of the family again, call mommy and I’ll be very happy that you’ve chosen to part of the family again.”