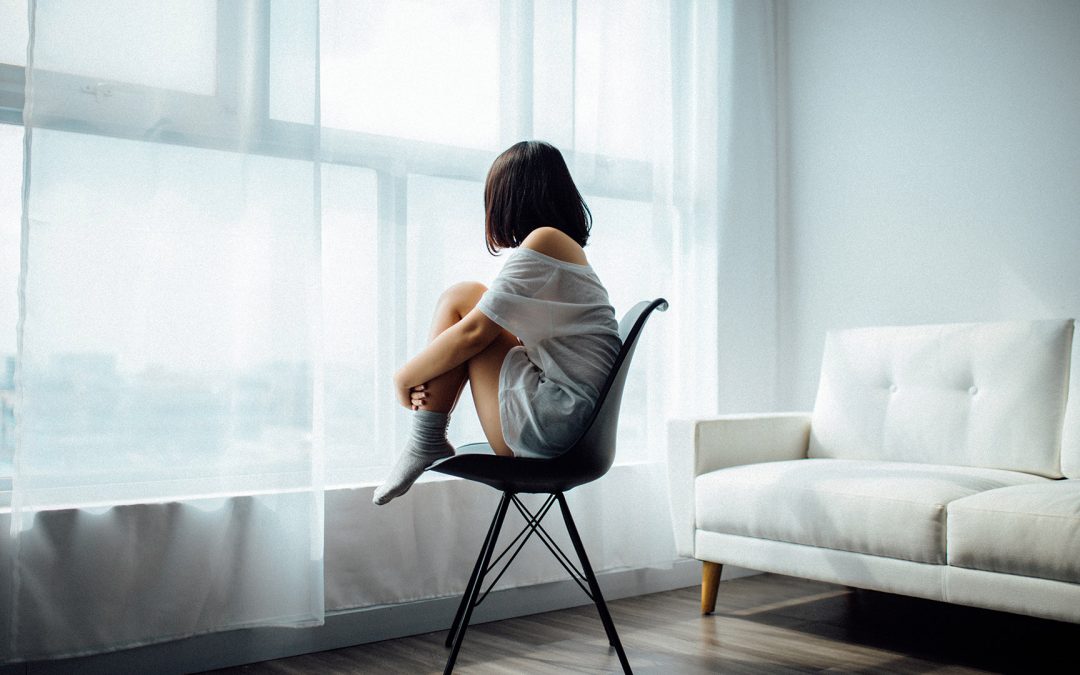 The role of the parent whose child has a learning disability cannot be under estimated. Often the problem is exacerbated by the parent becoming more involved with their child with and as a result the child becomes over-dependent child with low self-esteem and no confidence. Parents are frequently told to be firmer with their child and to set boundaries. The problem is that in most cases, they are unable to practically implement these. Most parenting books give sound ideas for parents, but often there is too much role-playing, and as a result the child as well as the parent, become more confused. Empowering the child has also been advocated in certain quarters, but this must surely be a recipe for disaster. A child can only become an adult with the help of an adult and if the adult has no authority, they will be unable to parent effectively. It also seems that most children with learning difficulties are assessed for cognitive problems without taking into account the problems associated with possible inadequate parenting. Often the child is sent for extensive play therapy where the role of the parent regarding the child’s problem is ignored. On many occasions, parents are advised to send their children for Occupational Therapy, Speech Therapy, Play Therapy or Remedial Help. Parents then think that it becomes the responsibility of the therapist to ‘sort’ their child out. We as parents bring our children into this world and we need to take responsibility when things appear to ‘go wrong’ and not think that there’s a quick fix therapeutic solution.

Marriages are difficult in these times, but whatever differences a couple may have, they need to put these differences aside when it comes to parenting and both stay involved with the parenting of their children. One has to always work from the tenet of ‘what’s in the child’s best interest. It is very difficult for a happy contented child to emerge from depressed parents. If a parent’s life becomes unmanageable, there are bound to be repercussions on the child. Low self-esteem seems to be a common variable with most children who have a learning disability. There also appears to be a direct correlation between dependency and low self-esteem. In many cases the spotlight is focused only on the child who is sent for play therapy and remedial lessons. The parents are often left in the dark regarding their role with the problem.

Over the past few years I have conducted hundreds of psycho-educational assessments. The one common factor that emerged with all the children who were perceived to have learning difficulties was that they lacked perseverance, were afraid to risk and reacted very impulsively or gave up on many of the tasks. They do not enjoy a challenge and prefer to opt out rather than get involved. It is vitally important for parents to negotiate firm boundaries with their child and to ensure that children learn to deal with their own problems. Responsibility and the ability to make decisions do not come with age. By allowing and encouraging children to make choices and to take consequences for bad choices allows them to learn from experience and grow in confidence. Try to eliminate “yes you can” and “no you can’t” from your vocabulary, instead turn the situation so that it becomes the child’s problem by having to make a choice. E.g.: If you want your child to have a bath but they want to watch TV, they can choose between not having a bath or not watching TV or having a bath then watching TV afterwards. Cartoon Network and Sony PlayStation need to be discouraged or strictly controlled. Many children with ADHD and/or learning difficulties can spend hours watching Cartoon Network or playing Sony. These activities need to be seen as a privilege and the right to watch and play needs to be earned. E.g.: